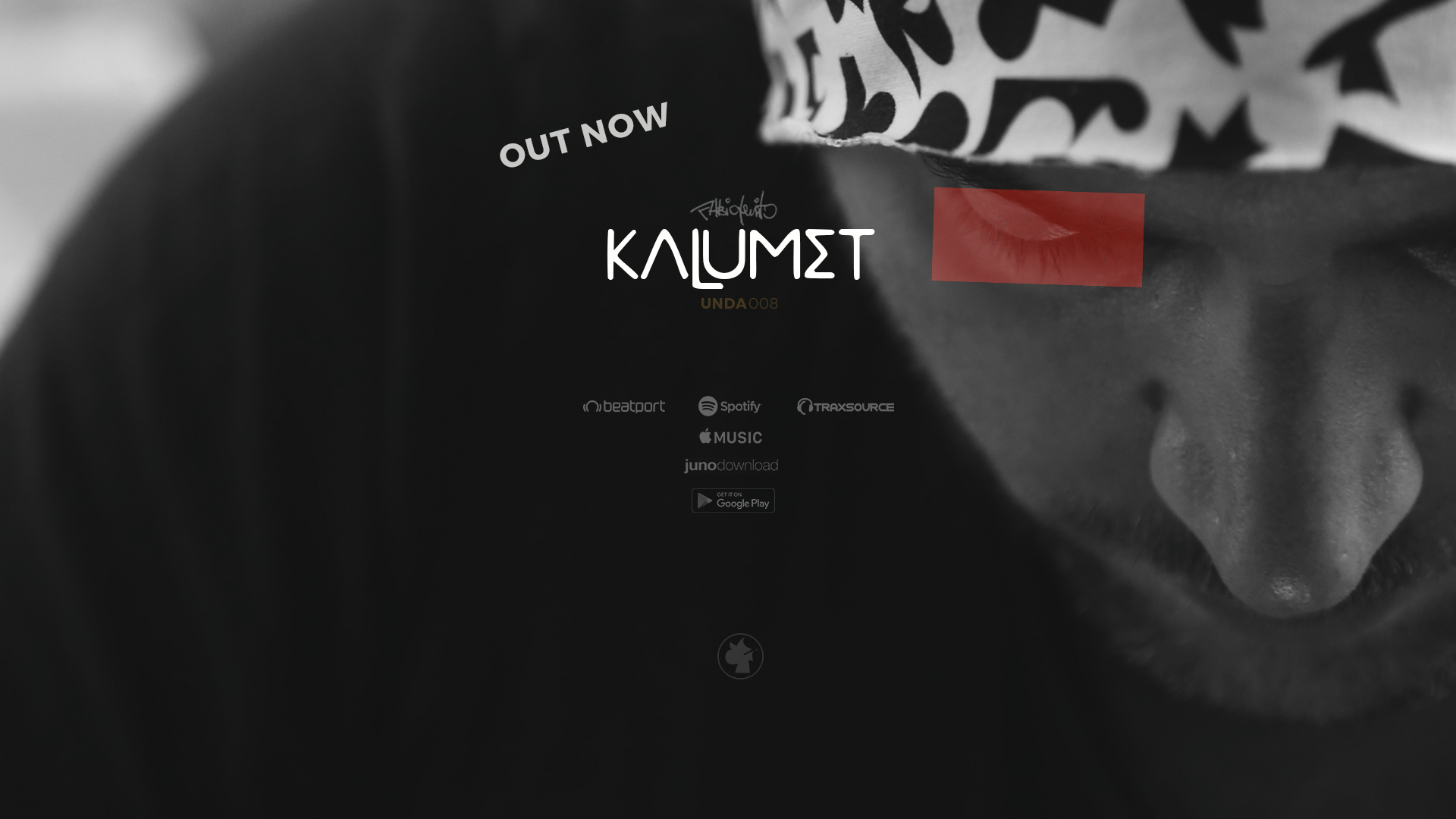 KALUMET is an ancient mediterranean word which means Sacred Flame.
In the native americans meaning it is also the pipe of peace.
How would it look and sound a party on a far new world on a new planet? I imagined it, visualized it and made a soundtrack for it.
The vibe here is really crossover, between tribal house and modern techno, going from cinematic orchestral atmos to energetic hypnotic dance rhytms on live percussions grooves.
The Original mix is a blend of harmonic techno textures, powerful afrocuban layers and mediterranean ancestral drums smiling to jazzy bop incursions, ideal for big music festivals crowds or main room peak sets. Also imagine this as a soundtrack for a futuristic movie or olympic ceremony..
The Esoteric Dub is a darker introspective voyage for your more intimate sets or afterhours.
The Esoteric Drums is a mental percussive trip always useful when you want to boost up your set with something unique, hypnotic, brutal analog sounding and energetic mood, especially on the peak of your sets.

This is the release which celebrates my return on music production and running UNDA the way it was born: as an underground record label with the mission to explore new sounds and to create new ones.

You can find it on all major digital outlets since March 13th 2018 as listed below.

DOWNLOAD/STREAM it on Apple Music:

STREAM it on Spotify: